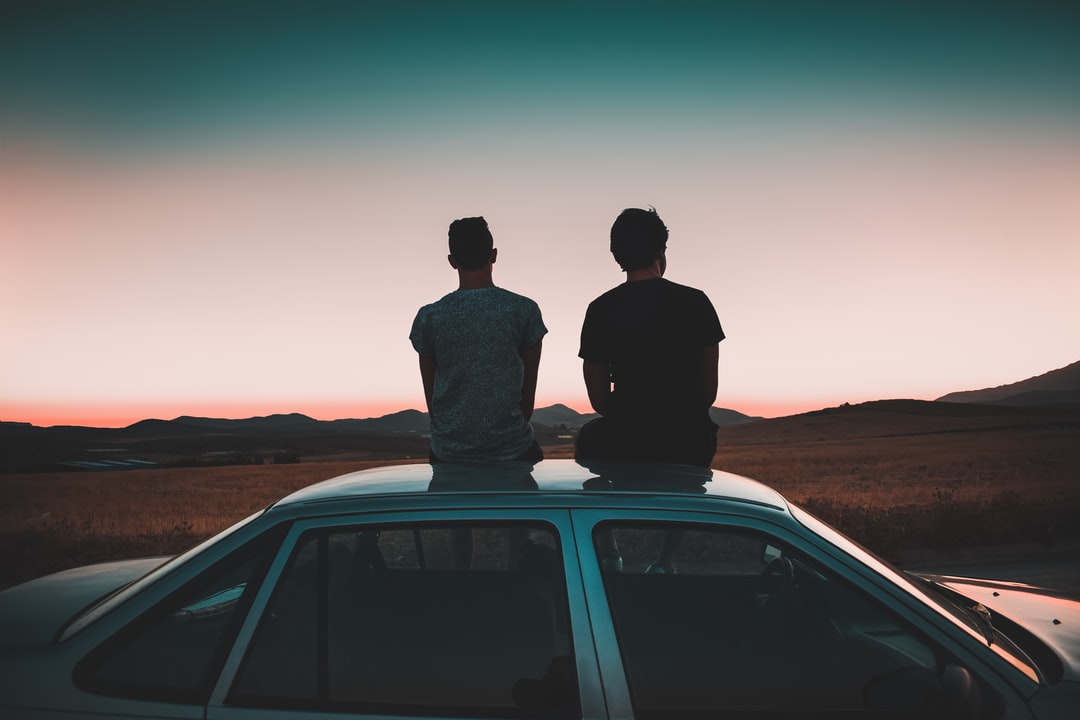 Photo by Kylo on Unsplash

There?s something incredible about the bonds some men make while serving in the military.

Most of these pairings start off purely for practical reasons. Getting something to eat together or being assigned to do the same undesirable duty together. Simple stuff.

Then somewhere along the way, some external force or cause makes the bond grow stronger. Sometimes that force is as extreme as a harrowing combat situation, sometimes it?s the prolonged stresses of military life.

No matter the catalyst, that event solidifies the connection. It then becomes as strong as the greatest lab created metals. Able to stand the heat of distance, war, or any other destructive force.

That is the kind of bond Alfonso had with his friend Manny Solano.

The duo rode the highs and lows of military life together, helping each other through simple and tough times.

Even though most men and veterans won?t admit it openly, these connections are some of the most powerful they will have in their lives.

Although I don?t know how Alfonso felt about Manny, Manny?s view of the relationship is captured brilliantly in something he said during his interview:

?I admire you. As I?ve gotten older, your friendship is one of the ones that I will treasure for the rest of my life.? -Manny Solano

Today was the first day I generate nearly 1000 new words and it took me awhile, probably a solid 4 or so hours to get there.

I won?t have that kind of time every day, so I?ll probably aim for 250 words on days that I work or have other tasks to complete.